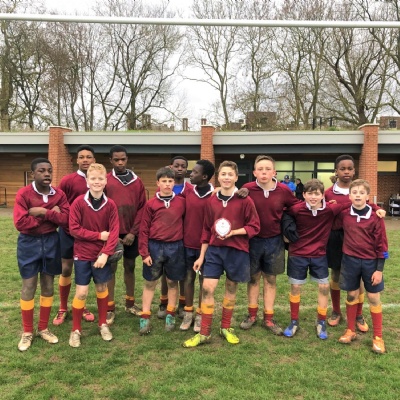 Rugby at Westcliff High School for Boys has had a superb season and continues to grow in popularity throughout the School.

WHSB Director of Sport, Tom Morrish: 'It is so pleasing to see the progress that WHSB rugby has made in the past few seasons. Many more boys are now joining clubs outside of school which is testament to our internal rugby programme. The boys have had a great season and are now excited for the summer sports of athletics, tennis and cricket'.