Westcliff High School for Boys is delighted to have received official approval for the addition of a Royal Air Force section to its thriving Combined Cadet Force (CCF) contingent, making it one of only a few State Schools in the country, and the first ever Cadet Expansion Programme, to hold a tri-service unit. WHSB was the first school in the UK to establish at CCF unit under the Government’s Cadet Expansion Programme in September 2012. It began with an Army Section of 25 cadets (originally a Detachment of Brentwood School CCF) and has subsequently grown to gain its independent status as a contingent, later establishing its Royal Navy Section in 2018, and now training nearly 200 cadets.

The School intends to recruit cadets to join its new RAF Section as part of its regular recruitment schedule in the new academic year, and to formally launch the RAF section with a special parade.

Mike Skelly, Headmaster: We consider it a great privilege to have the superb support of the Armed Forces and the national CCF programme in taking forward this important provision at WHSB. The CCF provides our pupils with opportunities to develop high level skills in areas such as leadership, teamwork, and problem-solving, as well as engaging in exciting activities and camps, and in supporting their local community. Gaining a tri-service unit has been our ultimate goal for the CCF and we are very proud to have received approval for the RAF Section. I would like to offer my thanks to Major Jonathan Bleakley for his support and excellent work in overseeing the CCF provision at WHSB, and to all the staff who also volunteer their time towards making this provision a success.

Major Jonathan Bleakley, Contingent Commander and an Assistant Head, WHSB: “We are very and excited to welcome the new RAF unit to our CCF. It is the culmination of nearly a decade’s worth of work to be in a position to finally get an RAF section off the ground, fulfilling our vision in September 2012 to bring a thriving tri-service CCF contingent to WHSB. We hope that this Section will open up the benefits of the cadet organisation to even more of our pupils.” 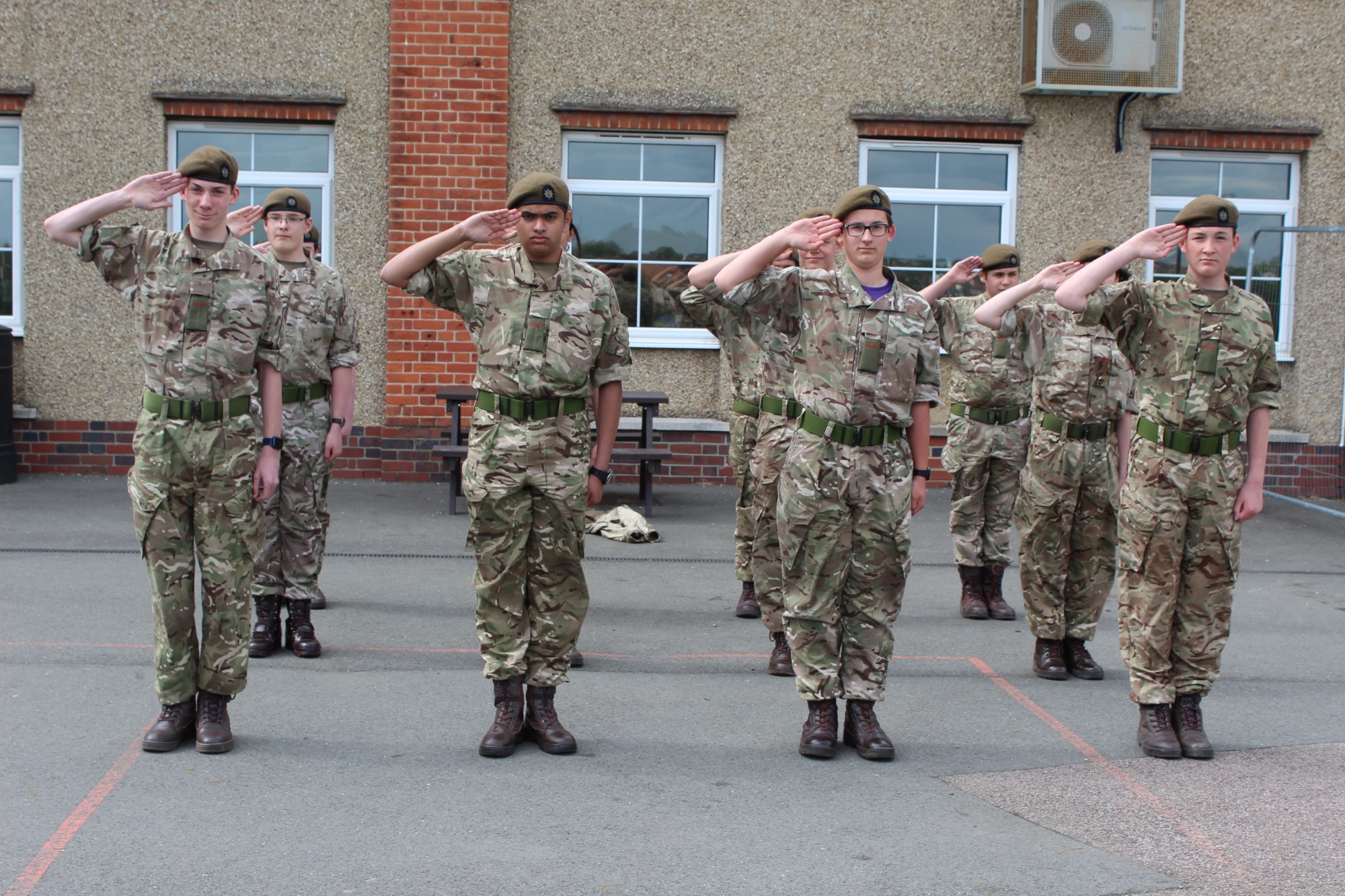 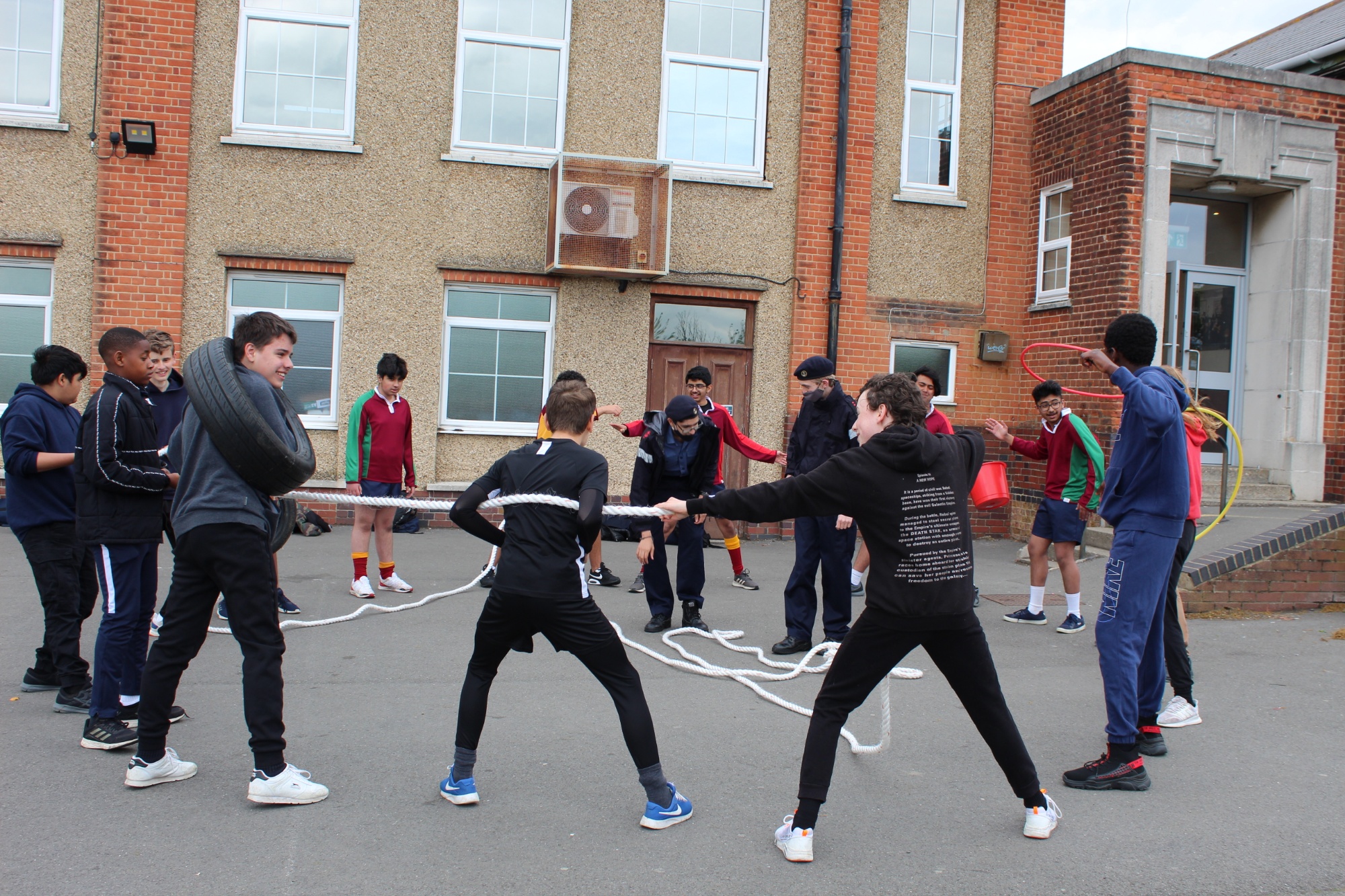