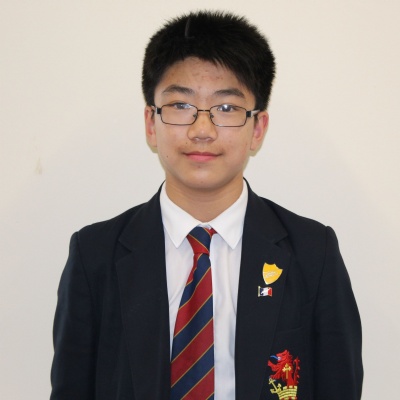 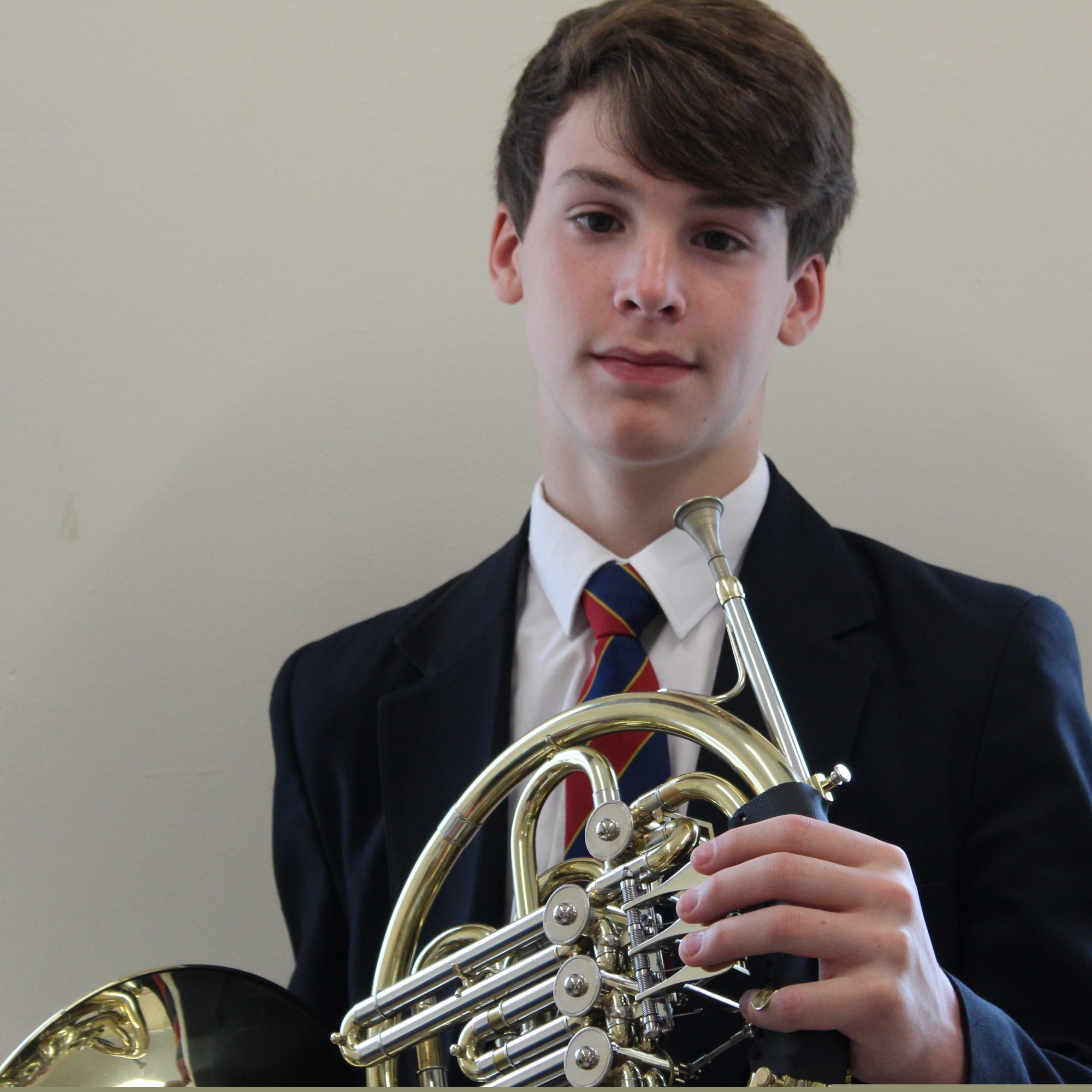 On a local level, Year 9 pupil Finnian Smith was the proud recipient of the prestigious Edna Head Award, a recital class for Under 16s, at the Leigh Music Festival. Entrants for the Edna Head Competition must be at Grade 8 standard and are expected to demonstrate their skill and enthusiasm by choosing and playing a programme of between 12 and 15 minutes in length. As the winner, Finnian, who plays both the cello and French horn, was awarded the first prize of £400. This summer Finnian is looking forward to attending courses run by the Essex Symphonic Wind and Young Peoples’ Orchestras as well as playing with the Essex Youth Orchestra in Germany.

Another Year 9 pupil, Henry Man, recently travelled to Austria to compete in the International Feurich Competition for Piano, Voice, and Chamber Music. This event offers young artists from all over the world a platform from which to present their talents in the heart of Vienna, a city renowned the world over for its rich musical heritage. Qualifying for the final through an initial online performance, Henry travelled to Vienna in July with his parents to perform two piano pieces. Impressing the judges, Henry was then one of ten competitors invited to play at the awards ceremony in the prestigious Ehrbar Hall, a famous Vienna concert hall where Brahms, Bruckner and Mahler have performed. At the ceremony, Henry was awarded First Prize and was given an invitation to play at the Royal Albert Hall in April 2020. Further international success beckons for Henry as he will be competing in the finals of the Adlia Alieva International Piano competition held at the United Nations in Geneva.

“Both Finnian and Henry are extremely accomplished musicians for their age. Their contribution to music at WHSB is considerable, being vital members of our Big Band, Concert Band and Orchestra. Their success is a reflection of both their natural talent and the commitment that they both show to music. I look forward to watching and being part of their progress.”